The Link Between Neurodiversity and the LGBTQIA+ Community 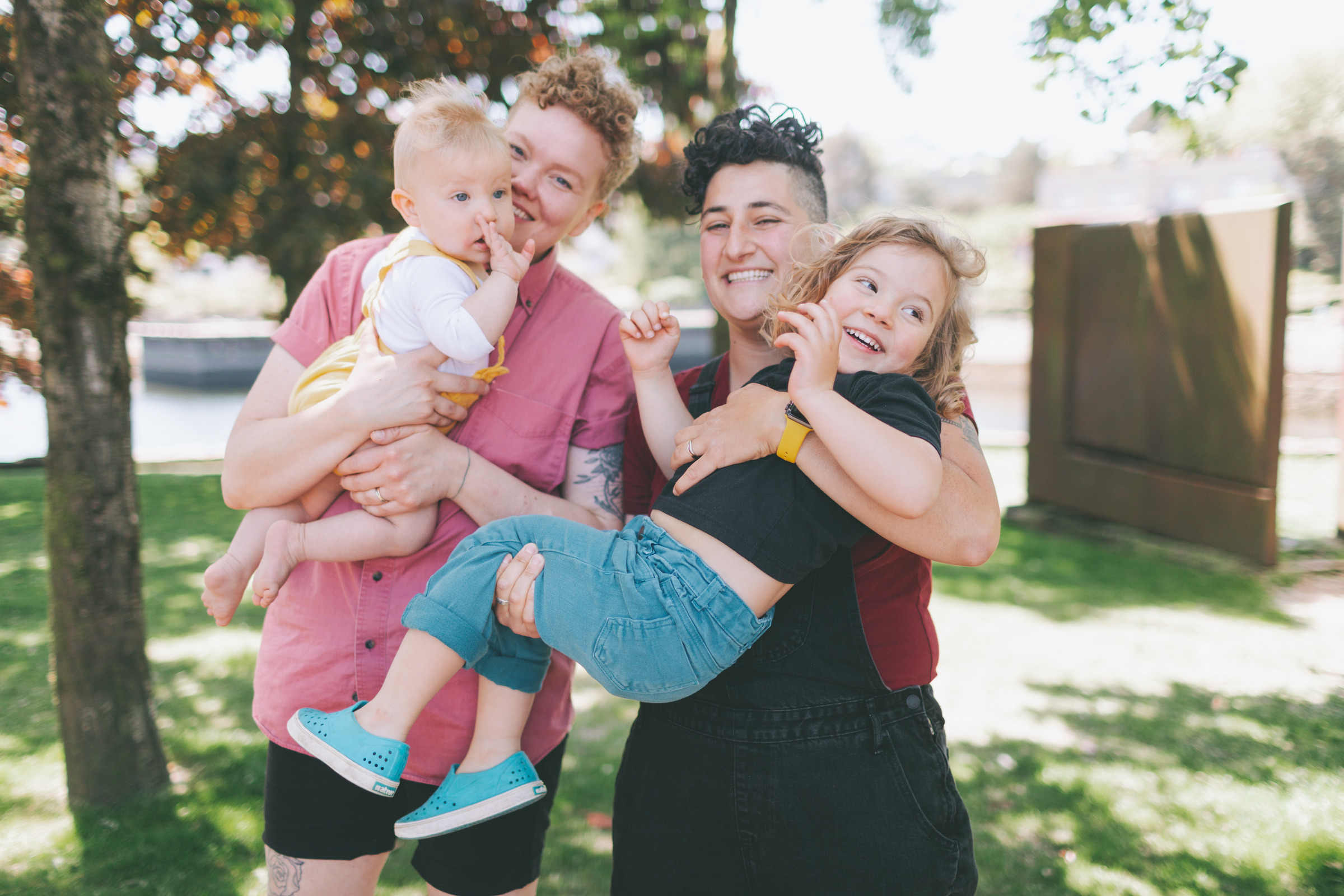 Some experts call it the double-minority effect—when a learner who is neurodivergent also identifies as gay, transexual, nobinary or anywhere along the spectrum. My family of six identifies as a two-mom, interracial, neurodivergent family, so we have several minority impacts covered. I feel passionately that diversity, equality, and inclusion (DEI) is imperative to our society, both personally and professionally. My family has also unfortunately experienced the consequences that arise when communities fail to follow DEI’s guiding principles. Recently one of my neurodivergent children started to question their gender identity. To do my part to help prevent my past undesirable experiences from being visited upon my child and others, I decided to join a transyouth ally support group (note: I found a group local to GA to join for my child). Within minutes of the support group meeting, the majority (if not all) of the members of the group expressed the struggles they face as neurodivergent youth in the LGBTQIA+ community, instantly crystallizing the concept of double minority for me. All of the sudden, so much of my world started making a little more sense. I was struck with the fascinating realization that I later confirmed through research: a significant number of my LGBTQIA+ friends and family were also neurodivergent. I knew this couldn’t just be a coincidence! The more I searched, the more I knew I had to to share my findings with others to help raise awareness about the overlap that exists between the LGBTQIA+ and neurodivergent communities.

Starting with Why it Matters

If you’re not very familiar with one or both of the groups mentioned in this article—the neurodivergent population or the LGBTQIA+ community—you’d be forgiven for asking if their overlapping is such a big deal. It is. Everyone wants to feel seen, heard, and understood by members of their community, and these individuals are no different. As with most people who do not fit neatly into the box of what is considered “normal,” neurodivergent and LGBTQIA+ individuals are often bullied, shunned, treated as outcasts, or are otherwise looked down upon as not equal to those around them.

In a recent article published by the University of Cambridge, Elizabeth Weir, a PhD candidate at the Autism Research Centre in Cambridge, and the lead researcher of their study, said, “Understanding the intersectional identities of autistic individuals who are asexual, bisexual, homosexual, or ‘other’ sexuality is key. It is particularly important that healthcare providers and educators use language that is affirming and accepting of all sexual orientations and gender identities when providing sexual education and sexual health screening checks to autistic and non-autistic people alike.”

The growing identification of neurodivergent people in the LGBTQ+ community make it an important topic for our society to explore. Because of the stigmas society burdens them with, LGBTQ youth are more than four times as likely to attempt suicide than their peers. We can (and must) do better to uplift those who are marginalized in their own communities, and awareness is the first step towards heightened inclusivity and widespread support.

Other recent research supports the idea that autistic people are more likely to identify as LGBTQ. As reported by SPARK: Simons Foundation Powering Autism Research for Knowledge, “Most of the data that we’re seeing is that [the LGBTQ rate] is two to three times higher,’ says clinical psychologist Eileen T. Crehan, Ph.D., an assistant professor at Tufts University. But larger studies need to be done before the true rate is known, she says.” They go on to present a Dutch study which found 43% of autistic women reported being homosexual compared to 18% of autistic men. Additionally, women were more likely to be attracted to both sexes, and also to neither sex. Research suggests that people who have an autism diagnosis or autism traits are two to three times more likely to be transgender than the general population. Also, a larger percentage of autistic people reported their gender as being more fluid (being something other than strictly male or female) compared to non-autistic individuals.

In her article The Double Minority Effect: The Struggles of Identifying as Autistic and LGBTQIA+, developmental and clinical psychologist Dr. Tasha Oswald found that, “Among individuals with Autism Spectrum Disorder (ASD), an estimated 42–69% identify as same-sex attracted or a sexual minority. 15-35% of individuals with ASD who are labeled as “high-functioning” reported a sexual minority identity. Women with autism are more likely to be in a same-sex relationship than women with TD, and all participants with ASD reported more same-sex attraction, more varied sexual identities, and more asexuality.”

This phenomenon exists for others with brain variations, too. While additional research is needed, there is some support to suggest individuals with ADHD may be more likely to question their gender. Psychentral.com shared a 2014 study on gender variance indicating that people with ADHD were 6.64 times more likely to express gender variance, which can cause them to question their gender identity or experience gender dysmorphia.

So, Why Does this Overlap Exist?

Upon fully immersing myself in the research, I returned to my original hypothesis, which turned out to be accurate—neuroscience, societal constructs, and general norms play vital roles in explaining the undeniable connection between neurodiversity and the LGBTQIA+ population. But why?

One possible explanation could be a lack of concern for traditional established societal strictures. The National LGBTQIA Health Education Center released an ebook exploring this question. “Evidence suggests that neurodiverse people, particularly those on the autism spectrum, are more likely to be gender diverse and have a lesbian, gay, bisexual, queer, or asexual sexual orientation, compared to neurotypical people. The reasons why are not well understood. One possibility is that neurodiverse people tend to be less aware of, or less susceptible to, societal pressures and gender norms; therefore, they can express their gender identity or sexual orientation without concerns of being judged or fitting into certain roles.”

Outleadership.com explores this relationship further, reflecting on the potential explanations for the strong correlation between neurodiversity and LGBTQIA identifiers, “Lydia X. Z. Brown, a disabled and queer policy advocate, attorney, and expert, highlighted that gender identities which differ from biological sex (non-cisgender identities) appear to be more common among neurodivergent people and laid out possible reasons. On explanation is that if you are positioned to question “norms” than you are automatically more willing to embrace a non-conforming gender identity. Similarly, an international study published in 2018 this year revealed that nearly 70 percent of autistic respondents identify as non-heterosexual—more than double the rate in the general population.” So, in other words, the pressures I have felt all my life to fit into a cis-heteronormative life might not exist as prominently for individuals on the autism spectrum. Which, if you think about it, says a lot more about our society than it does about autstic individuals.

Where Do We Go From Here?

Finding a safe, supportive community where you can be your authentic self is vitally important for life happiness and health. Many support groups and personalized support services exist for LGBTQIA+ individuals, both online in person—though some local cohorts are not as inclusive as one would hope. We’ve listed some great organizations below . They can provide support in locating a community that bolsters those in your life facing the double minority challenge. If you would like to get involved as an ally, but do not know where to turn, joining one of the ally-oriented support groups (just Google “LGBT” + your city name) like I did for my own neurodivergent, LGBTQIA+ child and attending local events can be a great place to start. June presents a perfect opportunity to participate in pride events and to learn more about the resources that are available in your community, but pride events sometimes vary regionally so be sure to check your local calendar. Whatever path you choose, please know that you have the right to find your people and you deserve to be yourself—neurodivergent, LGBTQIA+, neither, or some other permutation. We are a long way from universal acceptance, but I believe small steps will lead to more understanding,love, and kindness for all. 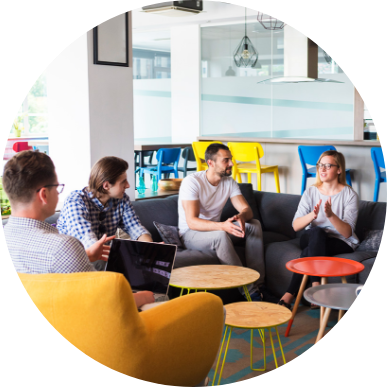 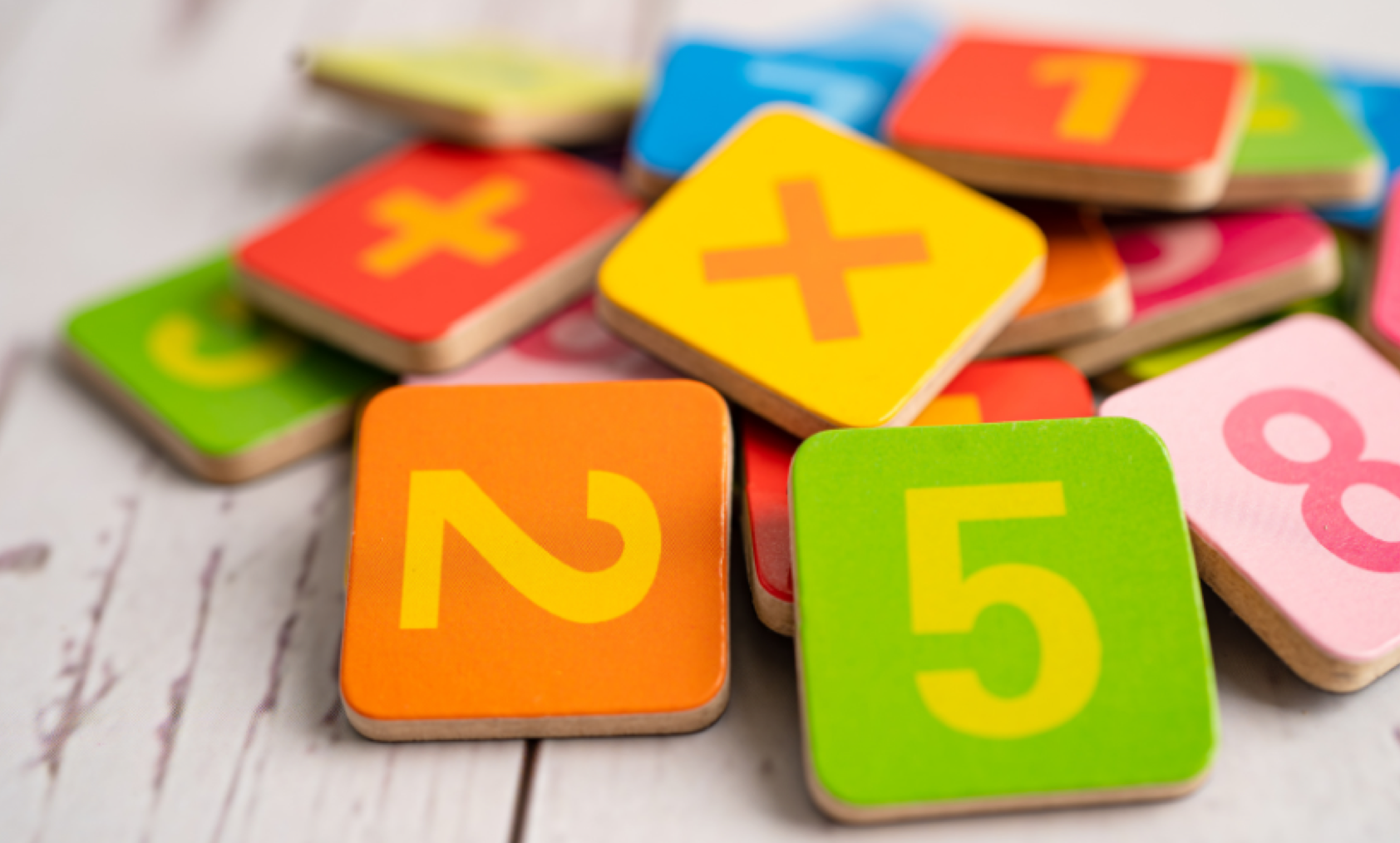 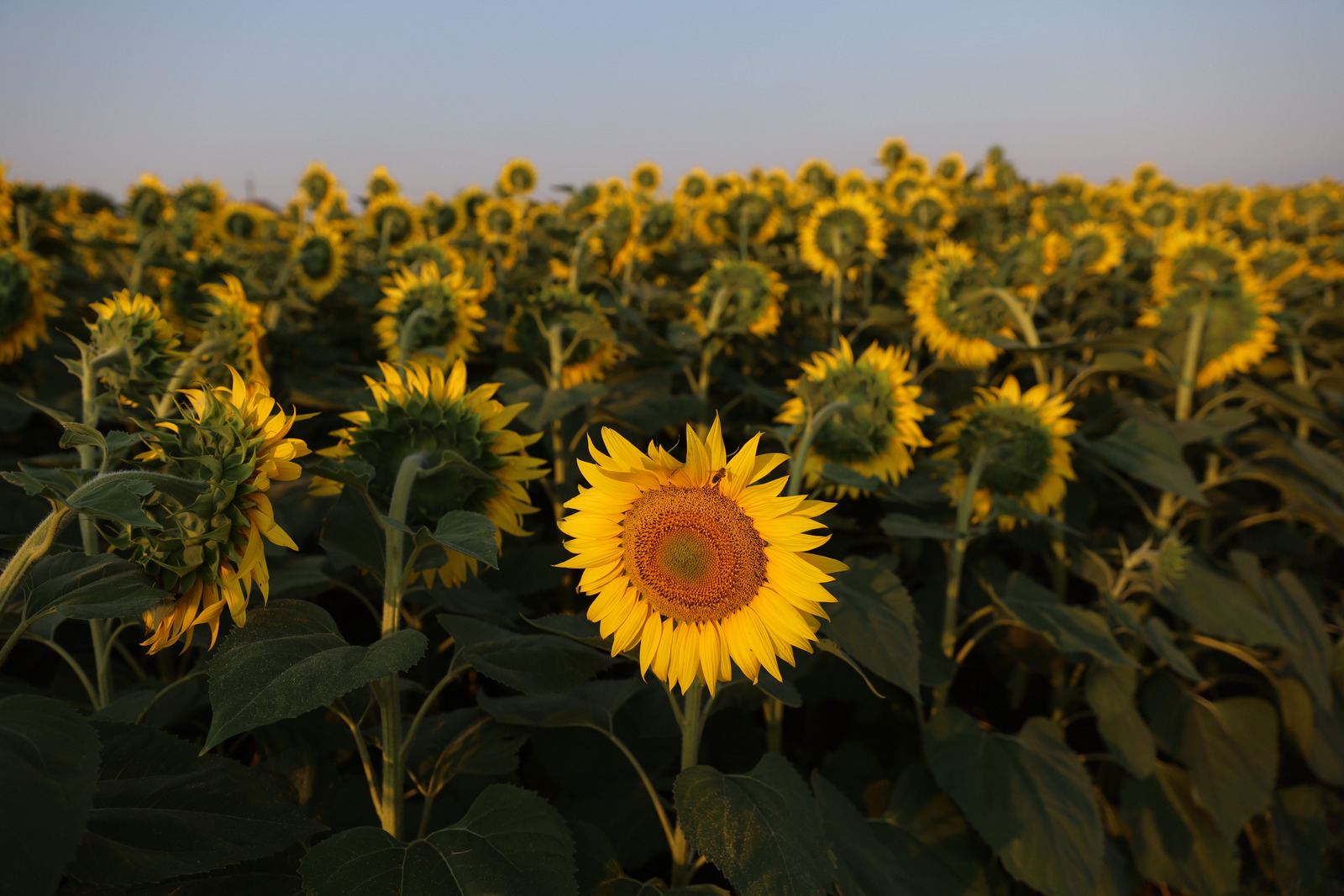